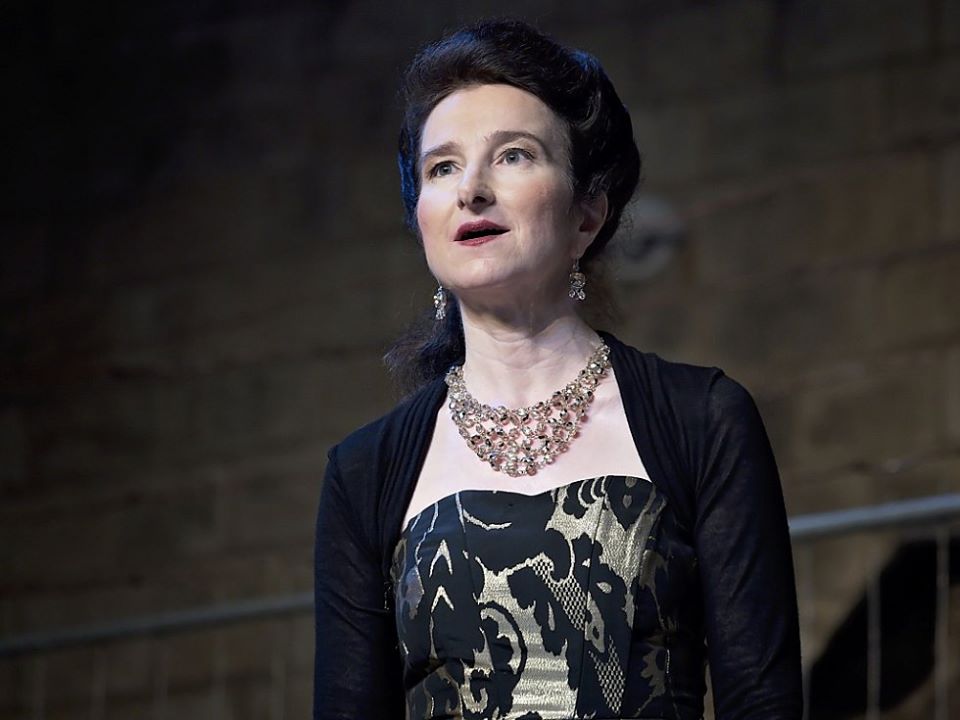 The Artistic Director PSC Mr Guy Roberts directs and stars as Richard, the man audiences have loved to hate for over four hundred years. Deformed in body and spirit, this depraved madman is obsessed with becoming King of England. Does he fall? Of course, but not before he has taken all of us on his wickedly entertaining ride.

The role of Queen Elizabeth will be performed by Ms. Jan Thompson, former Ambassador of the United Kingdom in the Czech Republic being at the time of play in charge of the British High Commission in India.

The Prague Shakespeare Company (PSC) is a professional English-language theatre based in Prague, Czech Republic. This theatrical group is focusing mainly on the plays of William Shakespeare.

The mission of PSC is to bring to audience English-language performances, using a multi-national ensemble of theatre artists, that are fresh, bold, imaginative, thought-provoking, and eminently accessible; connecting the truths of the past with the challenges and possibilities of today.

For the program of Bharat Rang Mahotsav Festival in Tamil Nadu (near Puducherry):
https://www.21brm.nsd.gov.in/puducherry-schedule/

The entrance is free.