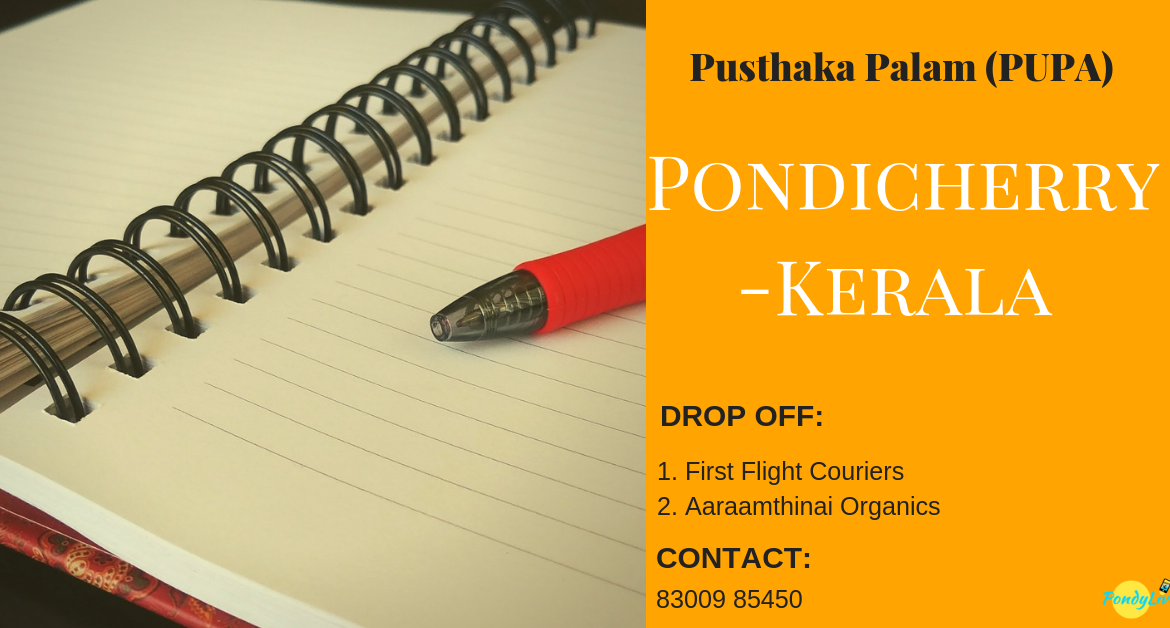 Schools are beginning to reopen after the devastating Kerala floods. Here is one way you can play a small role in helping thousands of kids who have lost books and school supplies, settle back into school routine.

An initiative from Pondicherry is reaching out to children from tribal communities in Wayanad and Idukki districts by replacing notebooks that got washed away or damaged in the Kerala floods.

Building a bridge of support

The initiative, ‘Pusthaka Palam’ (PUPA) will collect new and unused notebooks from individuals and institutions to send it to children in flood affected parts of Kerala. “At the end of every school year, most households have some unused notebooks or notebooks with only a few pages that have been used. We have been asking friends to pitch in with these notebooks,” says Sithara Nair Gerdes, an entrepreneur who makes organic beauty products, who initiated PUPA with a friend, Punitha Lakshmi.

While relief materials have been pouring into Kerala, PUPA has decided to give the rehabilitation process a hand by focusing on one essential item. As the Kerala government has assured students of replacing textbooks that got washed away in the floods, the group would focus on providing children with notebooks, said Ms Sithara. PUPA would work with two NGOs in Kerala to reach children, primarily from tribal areas, who study in schools across Idukki and Wayanad.

The project has now been extended to cover schools in remote areas in the above two districts along with villages in Pathanamthitta district.

The initiative hopes schools in Pondicherry  would also join in by donating unused notebooks . Children can add their names or a personal message in the last page of the notebook, if they wish.

WHAT YOU CAN GIVE:

WHERE TO DROP THEM OFF:

(This story was updated on September 5) 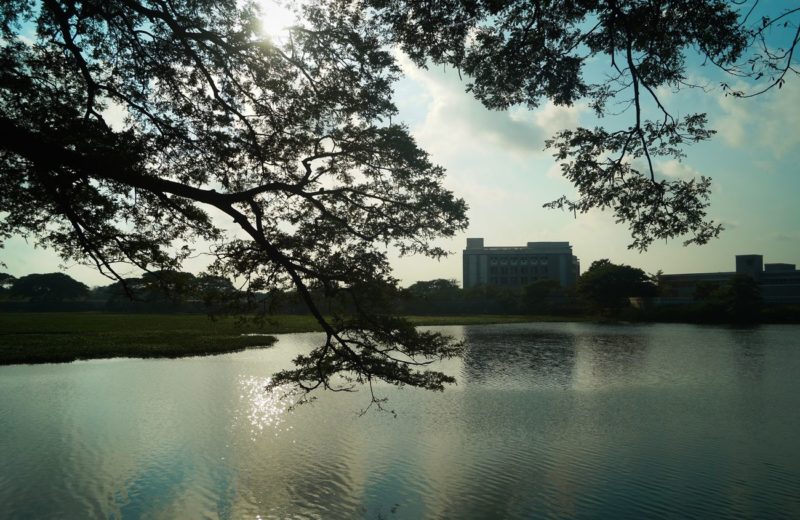 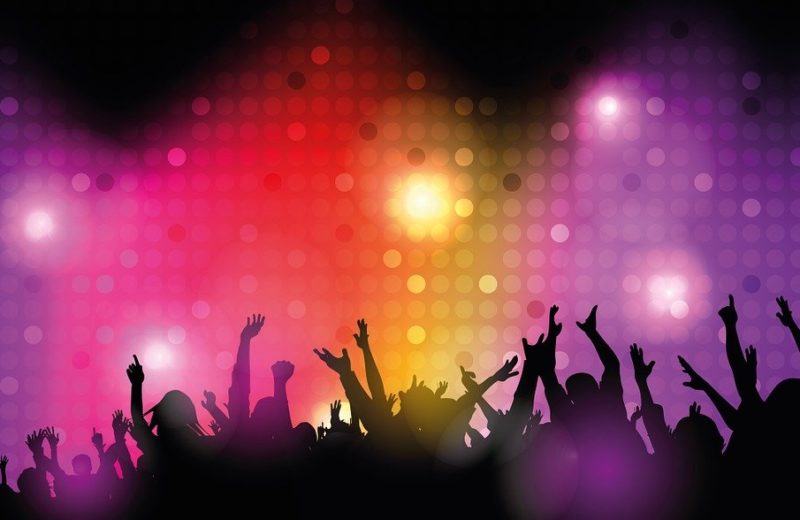 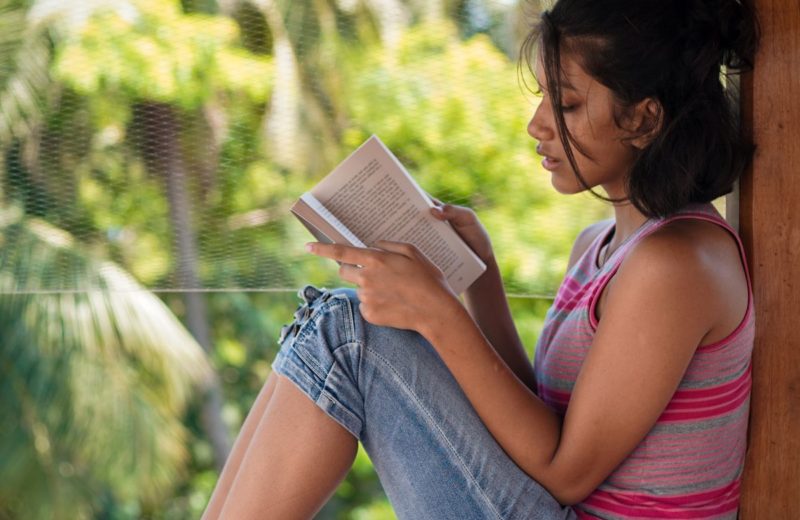 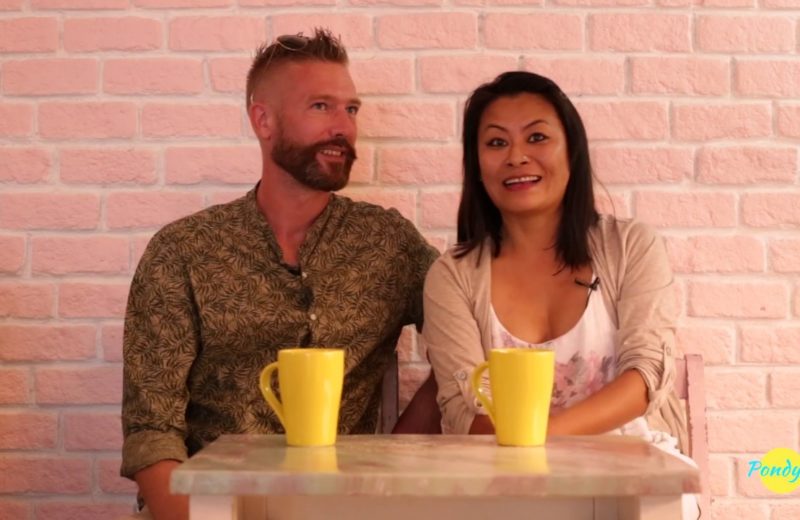 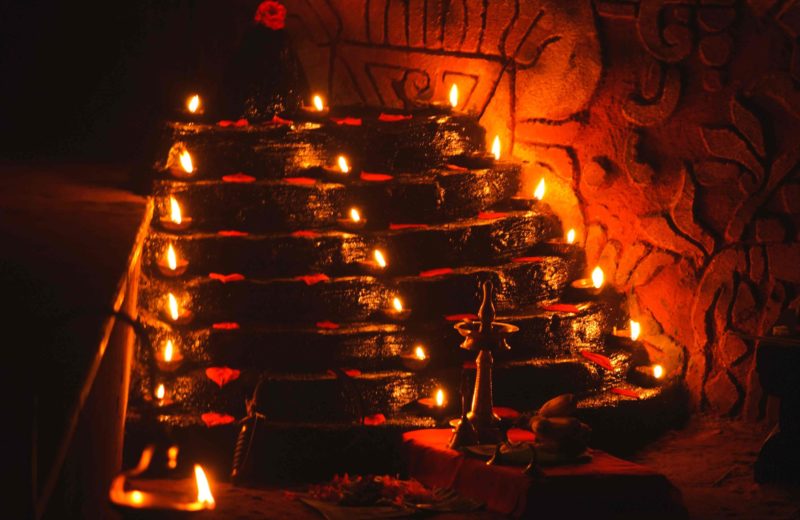 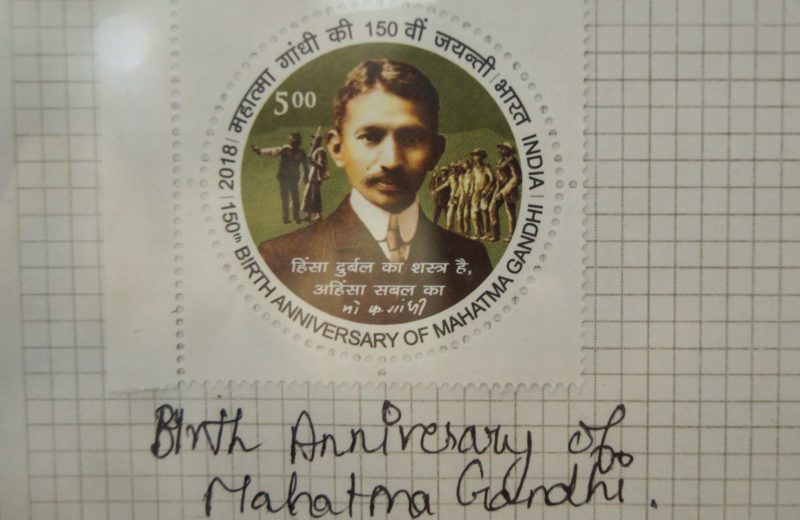 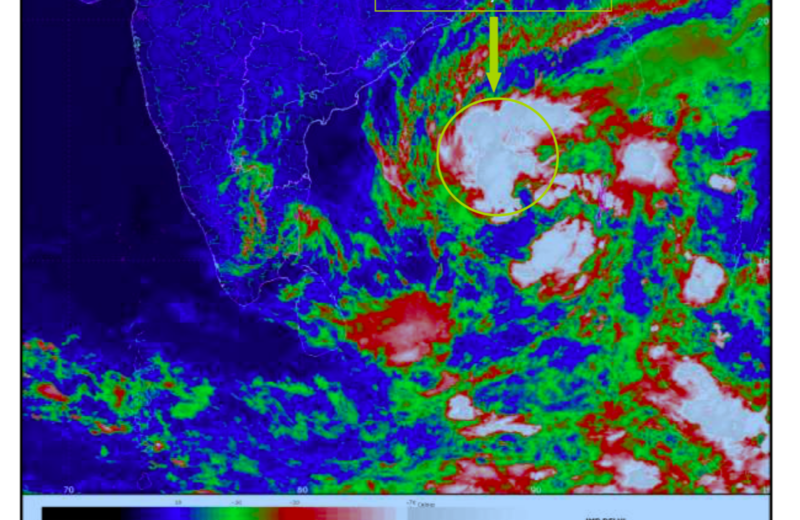 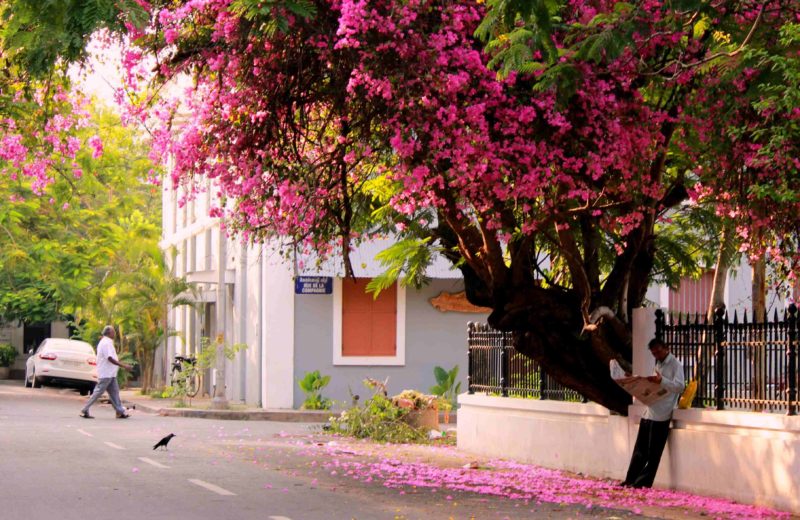 To the bougainvillea that beautify Pondicherry’s streets 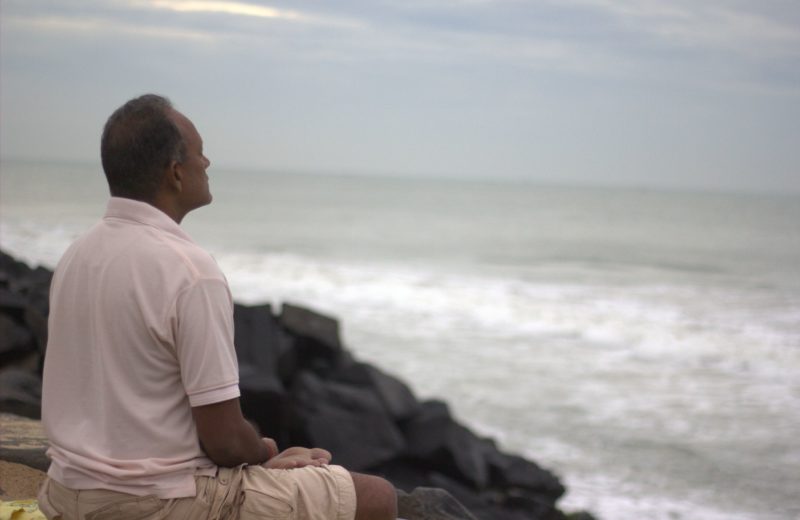 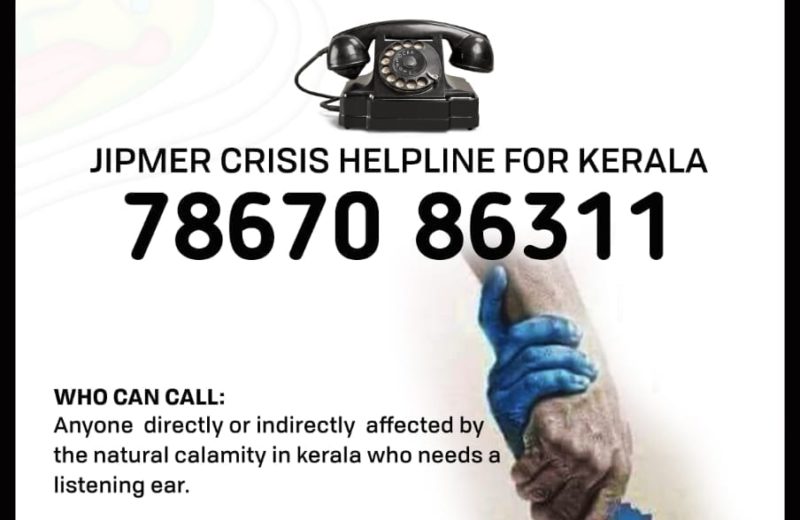