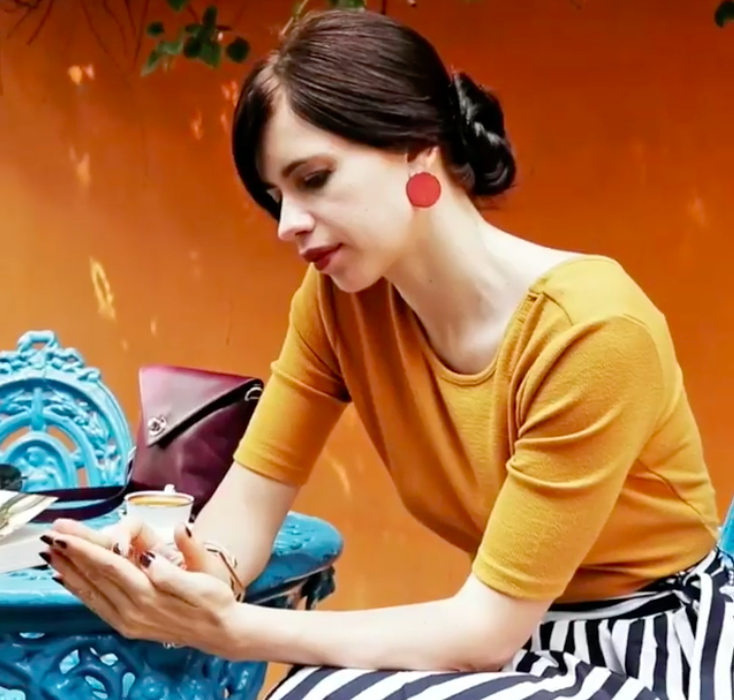 Bollywood actor Kalki Koechlin became the latest member to join a small league of Pondicherrians  who have been honoured with the distinction of Chevalier dans l’ Ordre des Arts et des Lettres (Knight of the Order of Arts and Letters) .

The Pondicherry-born actor was conferred the award – the highest civilian order of merit in France- for ‘enhancing Indo-French ties in cinema’.  Alexandre Ziegler , Ambassador of France to India, presented her with the medal on Friday in Mumbai.

Delighted to have conferred the French distinction of Knight of the Order of Arts and Letters to #Kalki Koechlin who has contributed to enhancing Indo-French ties in cinema. Félicitations Kalki ! 🇫🇷🇮🇳 pic.twitter.com/sDdrDJRwsU

Kalki Koechlin has played unconventional roles with aplomb- Kalki is best known for films like Dev D, Yeh Jawaani Hai Deewani and Margarita with a Straw, for which she bagged a National Film Award- Special Jury Award. Kalki has also written, acted and directed several plays . She is vocal on several issues, particularly gender equality.

Good knight. Thank you @payalkhandwala for the pretty attire Thank you @ambassadorziegler for the honour Thank you France for awarding me with ‘Le Chevalier de L’Ordre des Arts et des Lettres.’

READ:This young marine scientist moved to Pondicherry to care for its ocean

Born to parents of French descent in Puducherry, Kalki Koechlin is visibly in touch with her small-town roots as she narrates in this tour of her Pondicherry house.

Earlier this year, along with Pondicherry brand Hidesign  , Kalki designed  a distinctive collection of bags reflecting the personality of both the actor and the brand.

Other recipients of the French order of merit who have a Pondicherry connection include medical practitioner V. Nallam, artiste Raghunath Manet and Sanskrit scholar N.S Ramanuja Tatacharya of the French Institute of Pondicherry, among others. 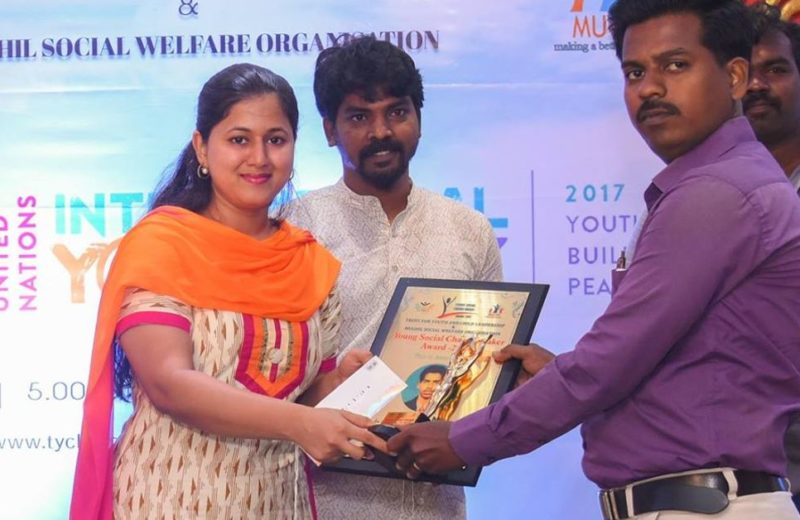 This ‘Young Achievers’ event in Pondy will recognise social changemakers 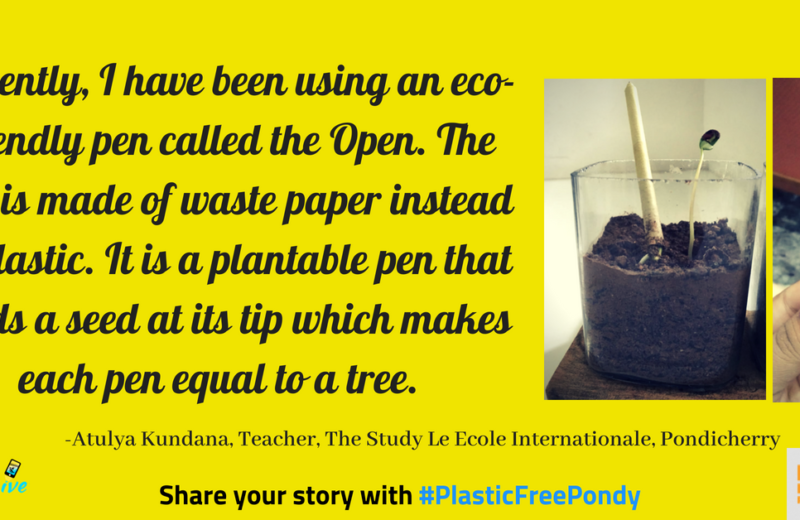 #PlasticFreePondy: With this pen, you cut plastic waste and grow a tree 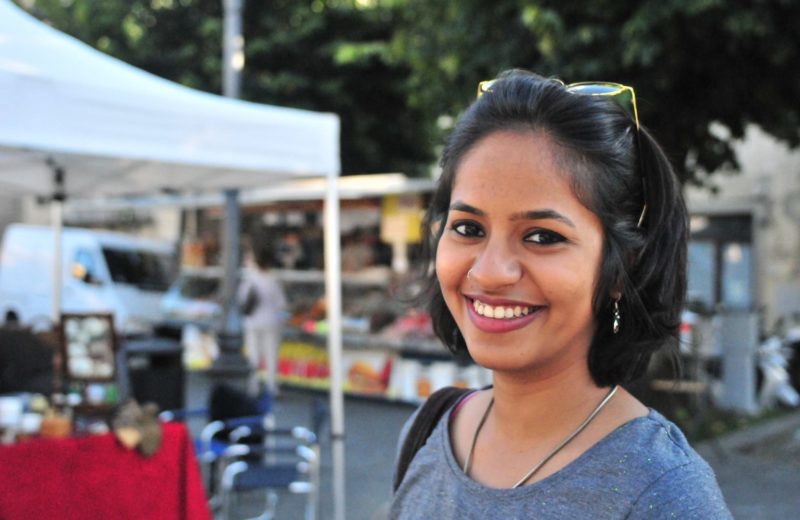 These 3 guys cycled 600 kilometres for a purpose 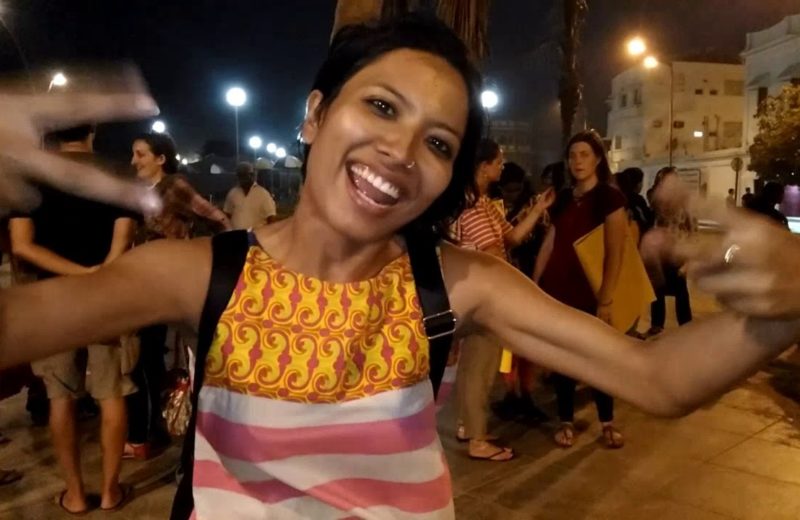